Once again, Dropbox is open to most platforms, with dedicated apps for major OS’s and accessible for anything that has access to the internet. 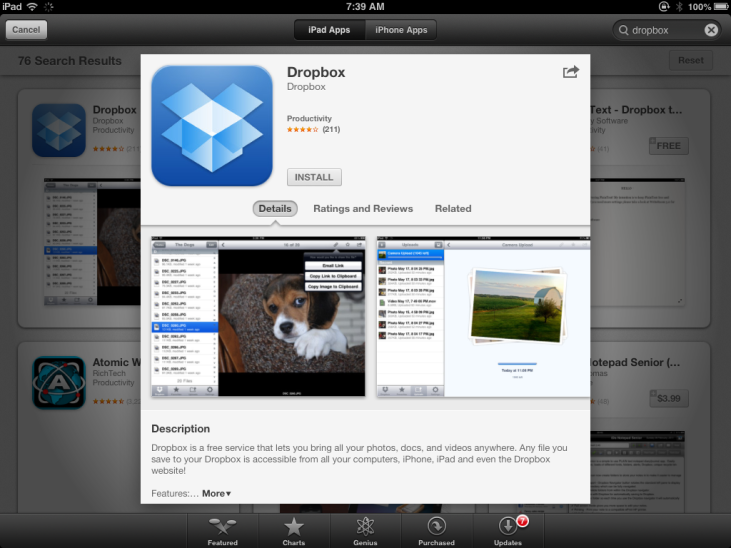 Dropbox in the App Store

A 4-star rating on an app means it’s worth it if you’ve got a use for it: 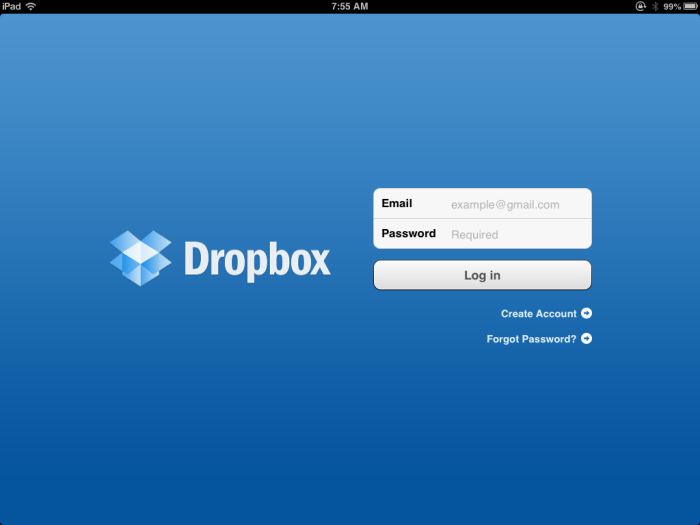 Now, this is the screen you’ll first see upon opening the app for the first time. If you’ve already got a Dropbox account, sign right in. If not, create one, it’ll take under a minute before you’re all set. 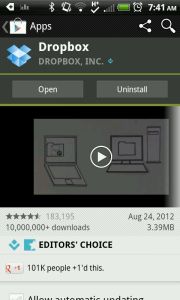 Dropbox in the Play Store

Perhaps a version with even more features than the iOS Dropbox, the Android version is just as easy to get. It’s right there in the Play Store, tap “install”, and it’ll download right onto your phone.

Again, same process, just a matter of logging into your Dropbox account, and if you don’t have one, make one.

This is an incredibly useful function of Dropbox: it’ll upload pictures taken on your phone or tablet to Dropbox, so if 1. anything happens to your phone, you won’t lose the pictures, and 2. if you have your devices all hooked up to this function, you’ll have a single folder of pictures taken from all of your devices, saving you a ton of headache. 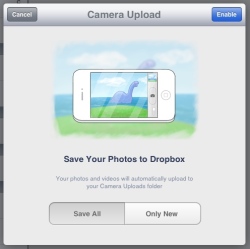 This is where it all begins. A Dropbox doesn’t need to have a PC to work well, but having your computer hooked up to Dropbox is incredibly useful.

There are two versions of Dropbox for the computer: web and desktop. 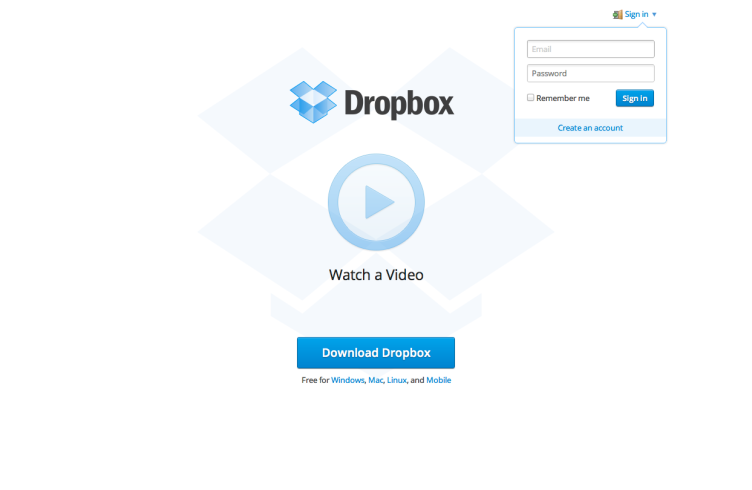 On the bottom half of that page you’ll see a blue “Download Dropbox” button. This is for people who wants easier and offline access to their files. After all, we’re not always connected to the internet…r-right?

2. Open the installation file. It’s a really easy install for all platforms. 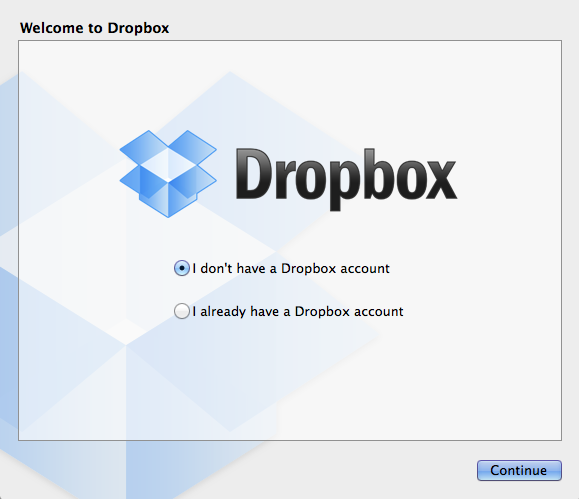 5. You’ll find a Dropbox icon in the menu bar of your Mac or the taskbar of your PC. This indicates Dropbox is running quietly in the background keeping your files synced. A

indicates Dropbox is syncing your files, and

is Dropbox telling you it’s done.

Asides from offline access, the general usage of Dropbox becomes easier with the desktop app. You can edit your files directly from it and have it synced automatically, and the general syncing process is much easier: no more of that upload button stuff to deal with. 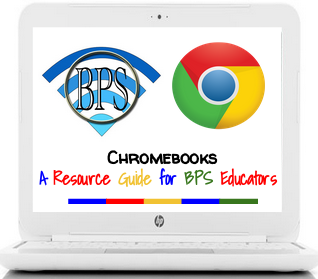